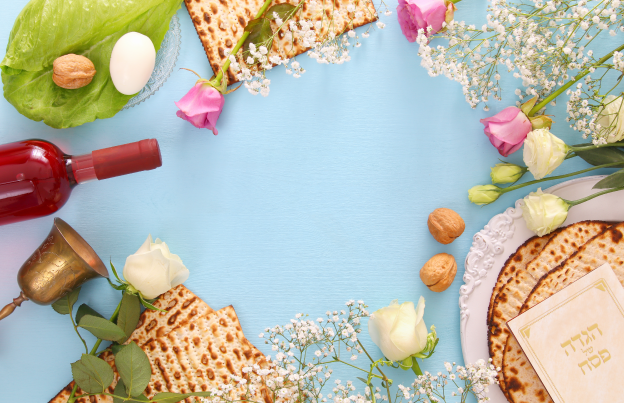 The Quickest Seder: A Guide for Medical Professionals and Patients

If a doctor or other medical staff is on duty in a hospital on Seder night, it is important to know how to conduct an abridged Seder in order to fulfill the special Mitzvos of the night properly. A person who begins the Seder in the customary manner may find himself unable to complete it and will possibly miss some of the more important Mitzvos. It is therefore ideal to calculate or attempt to predict how much time he has available before beginning the Seder and prioritize the most important parts.

The following rules are also applicable to a sick person who is unable to conduct an entire Seder. He too should be aware of the rubric of the Seder so that he can fulfill its most basic obligations.

There are a plethora of Halachos that are applicable to patients and specific disease states on the Leil Haseder, but this essay will focus purely on the doctor or patient who is faced with time constraints that require an abridged Seder.

First we will outline the basic structure of the Seder and its Mitzvos:

The following are the Mitzvos that a person is obligated to perform during Leil Haseder:

Click hereDrinking Arba Kosos – a Rabbinic obligation. Each Kos needs to contain at least a Reviyis of wine or grape juice.

The Mitzvah of Reclining (Heseiba) – The Arba Kosos, Matzah, Korech and Afikomen are all eaten of whilst reclining on one’s left side. This is a Rabbinic obligation.

The following principles should be taken into consideration when deciding how to conduct an abridged Seder:

Based on the above, the following are the minimum requirements for a Pesach Seder:

[1] Though some hold that if one fails to mention “Pesach, Matzah and Maror” one has not fulfilled one’s obligation, Rav Shlomo Zalman Auerbach zt”l (Halichos Shlomo, Erchei Refua, Part 1, p131) contended that is only to “fulfill the Mitzvah Min haMuvchar” but one does fulfill the basic Mitzvah even if it is omitted.

[2] One should not recite the Brachah of Netilas Yadayim as one is not intending to eat a Kebeitzah (see Shulchan Aruch, 158:2 and Mishnah Berurah 9 ad. loc.)

[3] If time allows; otherwise, he should follow the guidelines above to prioritize the Mitzvos haLaila in the available time

[4] Since there is a doubt if one can fulfill the Mitzvah of Arba Kosos after Chatzos, he should follow the opinion of the Mechaber (O.C. 472) that one recites haGafen only on the first and third Kosos.